After the Air Canada Express Dash 8 blew an engine last month shortly after take off, the pilots returned to Nanaimo and the aircraft ended up at Mike Taylor’s shop (Nanaimo Maintenance) for a small “tune up.”

Mike is a certified AME on leave from Air Canada, but no – he wasn’t hired to accomplish the work.  Air Canada expressed over a new turbine and a team of specialists who pressed on through the night to get the ship back in service asap.

Mike reported that the problem involved a seizure of “the number eight bearing,” (probably due to lack of lubrication from a broken oil line.  Apparently, this is only the third time in the history of that the trusty Pratt & Whitney turbo prop engine has experienced such a failure. 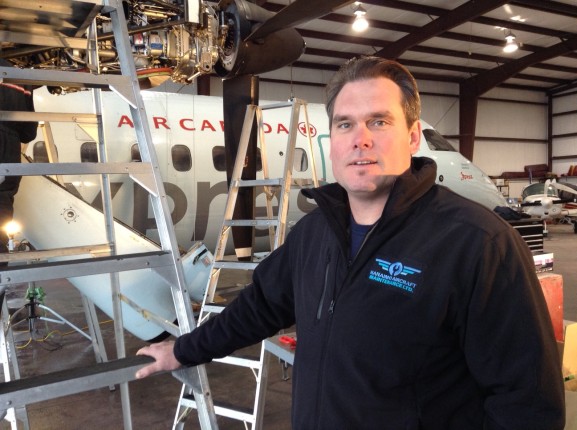 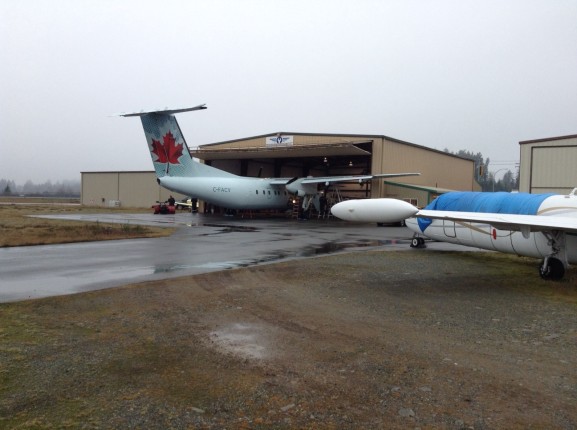 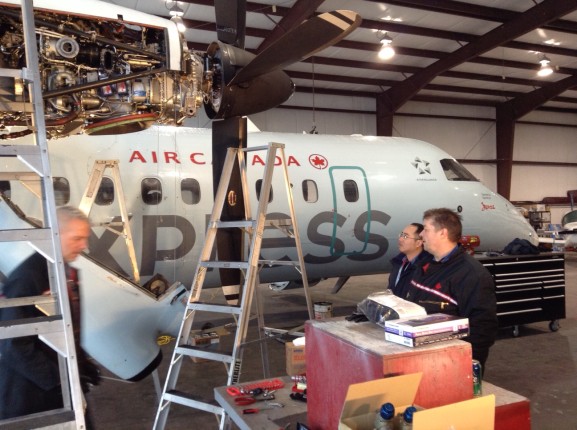