NFC club member and Nanaimo Radio Operator, Willie Paterson, reports that his beautiful Bonnie Blue, may be leaving the airfield without him.  “Life is too busy and I’m downsizing my fleet of vehicles.” Willie reported.  Bonnie was originally a Ryan Navion built in 1947, but later she was rebuilt and issued a special C of A, becoming the only “homebuilt” Navion in existence. 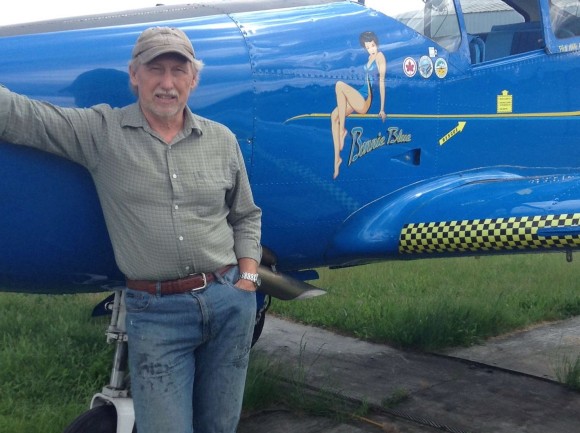 Willie has been flying with Bonnie as part of the aerial demonstration team, The Fraser Blues, for several years now.  Once she moves to Pitt Meadows there is still a chance that Willie might have access to her to fly with the Fraser Blues for special occaisions.  Here’s hoping. 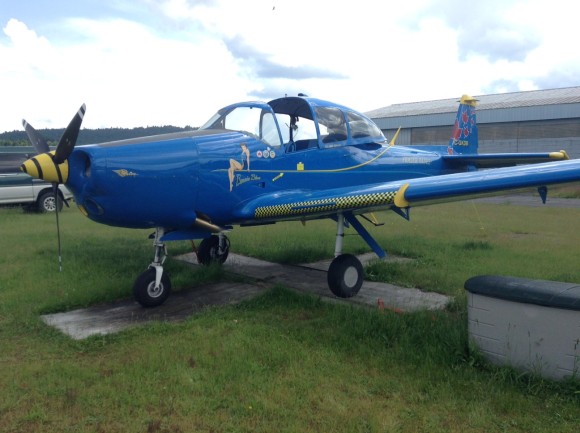